We interrupt our series on Herman Winterhoff for an update on my "vintage" xylophone build (I suppose that should be "semi-vintage", a true vintage xylo would be a strohfiedel). The instrument is finished except for a final round of tuning (and fitting castors). 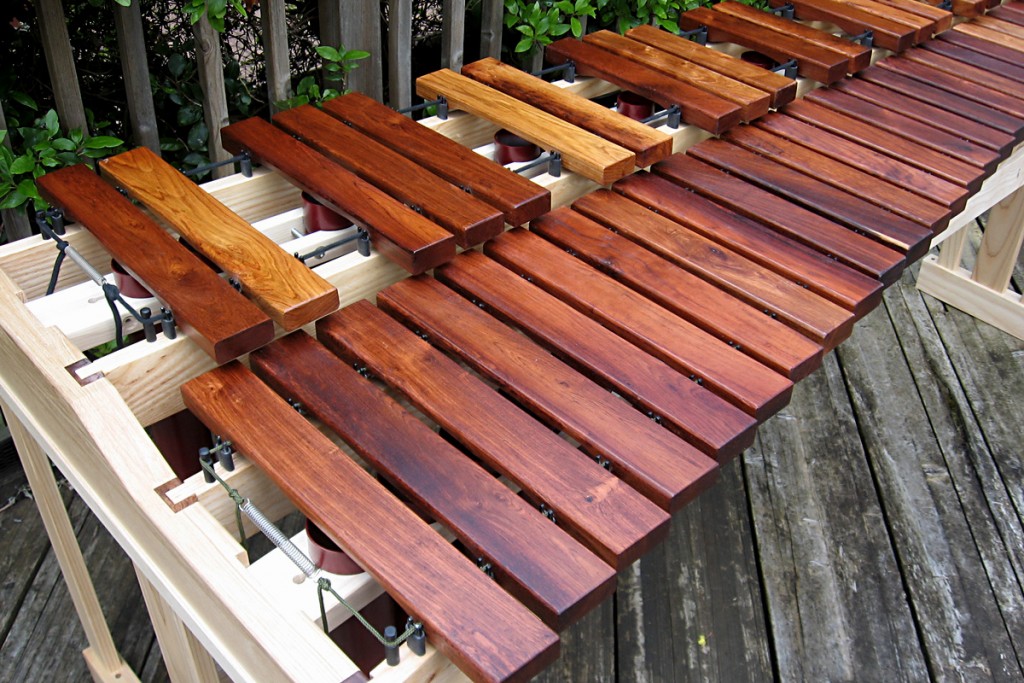 When I started making marimbas and xylophones someone said "So where do you get the bars?" --  I was tempted to reply "Ikea" but the real answer is I get them from a tree.

END_OF_DOCUMENT_TOKEN_TO_BE_REPLACED

It's time to pay credit to the man who invented the vibraphone, the well tempered marimba bar, and the musical element, Herman E Winterhoff of Indianapolis.

I would have liked to head this post with a striking photo of the talented Winterhoff, but the first image the internet turned up for me was this one: 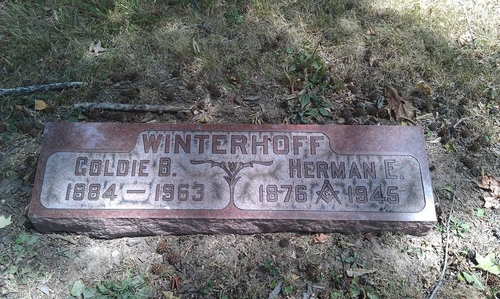 Never mind, he will appear alive below the fold. END_OF_DOCUMENT_TOKEN_TO_BE_REPLACED